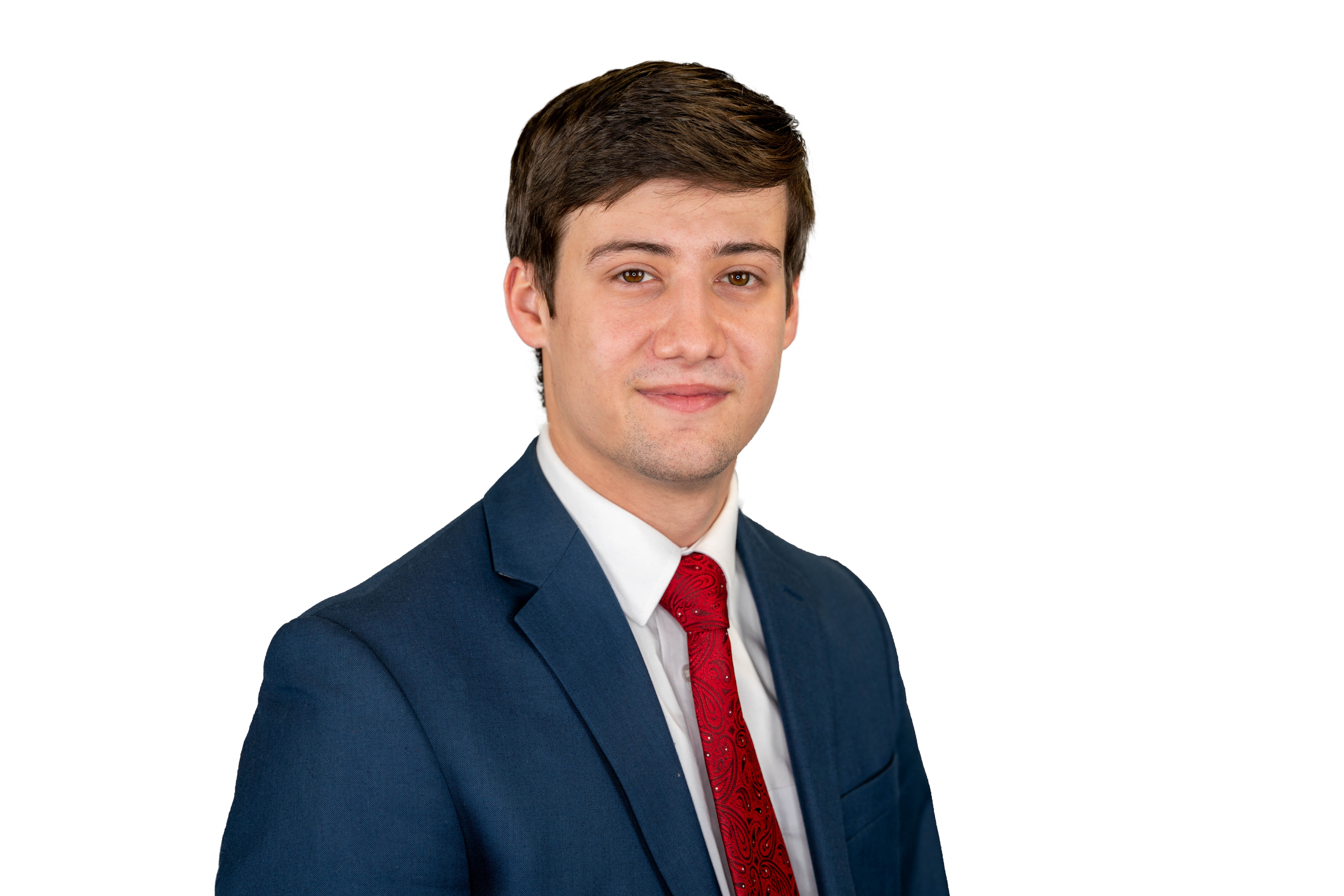 Our founder and president, Andrew Greene, has served the conservative cause faithfully for many years. As a teenager, he became involved in conservative politics through his county party, working with candidates and campaigns, maintaining membership in the North Carolina Federation of College Republicans, joining the North Carolina Federation of Young Republicans, and working for the Leadership Institute. Greene firmly believes that in order to have a prosperous country in the future, strong, conservative leaders must be trained here and now to be prepared to take the reins when that time arrives.

Before joining the Leadership Institute, he worked in the private sector as a surveyor, moved on to join a small landscaping company, and eventually started his own business cleaning windows for residential and commercial properties. He also had the amazing opportunity to join the team with the world-renowned Samaritan’s Purse during this period of his life. Through these experiences, Andrew learned the value and importance of hard work and took a special interest in making his community and the world a better place. These values are what he believes have gotten him and Students for America to where they are today.

Greene began his journey into politics by joining Leadership Institute where he first served as a field representative serving all of North Carolina in the fall of 2019 and later transitioned to be a Regional Field Coordinator. During his tenure at the Leadership Institute, he started numerous conservative clubs on college campuses across the 13 states that he has managed at one time or another. Moreover, he has worked tirelessly to identify thousands of young conservatives on college campuses, coordinated student interviews with various media outlets, identified and assisted with changing discriminatory and unconstitutional policies on campuses, and pioneered many other missions to increase the fight for conservatism on college campuses. In addition to his work with Leadership Institute, Andrew took on initiatives in 2020 to stand with law enforcement communities by leading a series of “Back the Blue” rallies across North Carolina in conjunction with Citizens for America and the BLEXIT national team. He is humbled to have been able to serve his state and so many other states through this work.

Christian, American, Conservative. He is unashamed that this is the order of his loyalty as it relates to politics, values, and beliefs. Greene continues to seek all avenues possible to preserve and advance the values on which America was founded. His outstanding character precedes him, his passion drives him, and his faith in God sustains him. He considers himself blessed and fortunate to be a part of the great movement of Christian conservatism among today's youth.

Through Students for America, Andrew’s mission is to stand unshakably for Judeo-Christian, conservative, and pro-American values on our college campuses as he is certain that through this mission, he and so many other young leaders can make a positive impact on generations to come.